Why is Strasburg called the “capital of Europe”? What other international organisations besides the European Parliament have their headquarters in Strasburg? What is the connection between Winston Churchill and the capital of Alsace?

Though everybody knows that Strasburg is the seat of the Parliament of the European Union, many are those who don’t know that other types of high-level meetings at global scale are held in this city, such as: sessions of the Council of Europe, trials at the European Court of Human Rights and tasks developed in the Eurocorps.

As a future conference interpreter, I cannot help but stress that all these organisations have their own teams of interpreters, without whom discussions and decision-making between representatives of each country wouldn’t be possible. During my master studies, we had the chance to meet some of them, and even have them as teachers at the university.

Though Strasburg is a unique city, it is not the only one to welcome the parliamentary body of the European Union, since it shares this status with Brussels and Luxemburg, even though the seat is officially located in Strasburg.

During the Day of Europe, the European Parliament opened its doors to the public, offering a wide range of activities in relation with this topic. With a few friends from my Masters course, we had the opportunity to meet and discuss with interpreters of this institution. 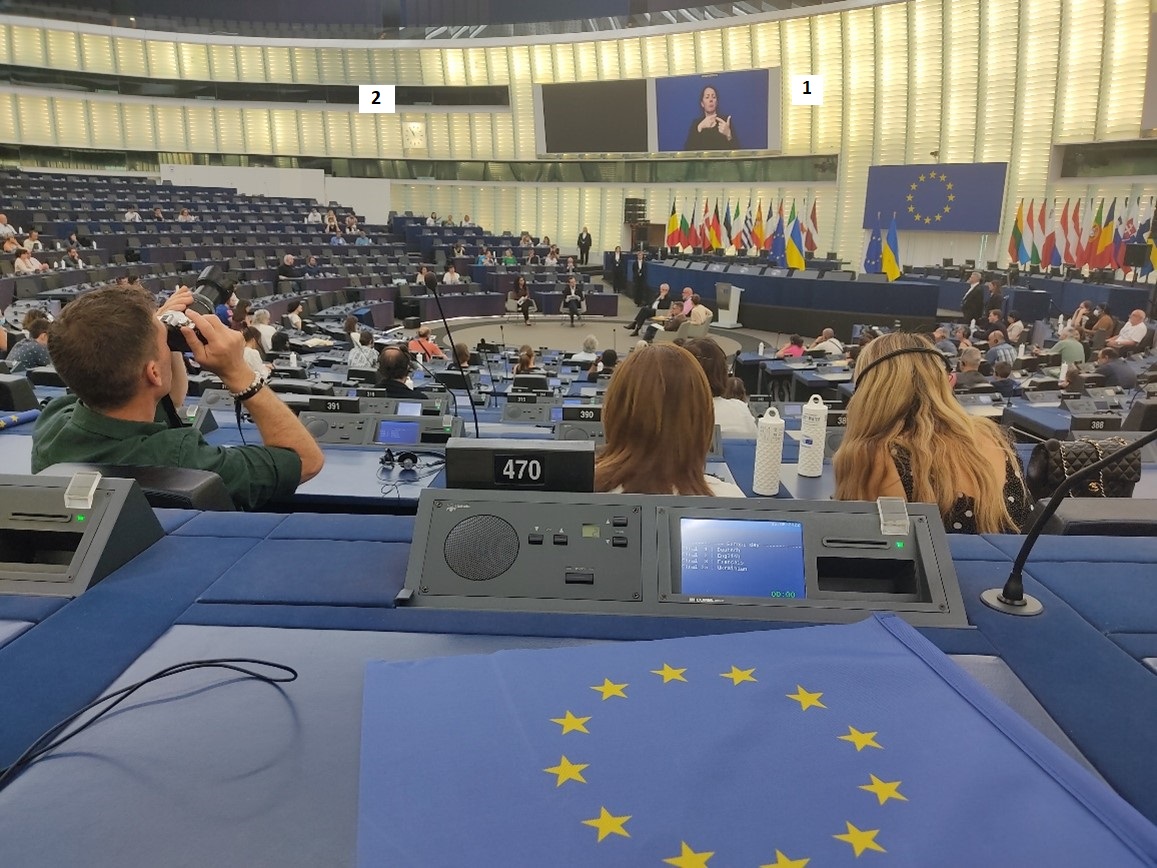 Picture of the European Parliament during a conference interpreted in sign language (1). Interpreters in other languages of the European Union work in booths located all around the room (2).

The Council of Europe 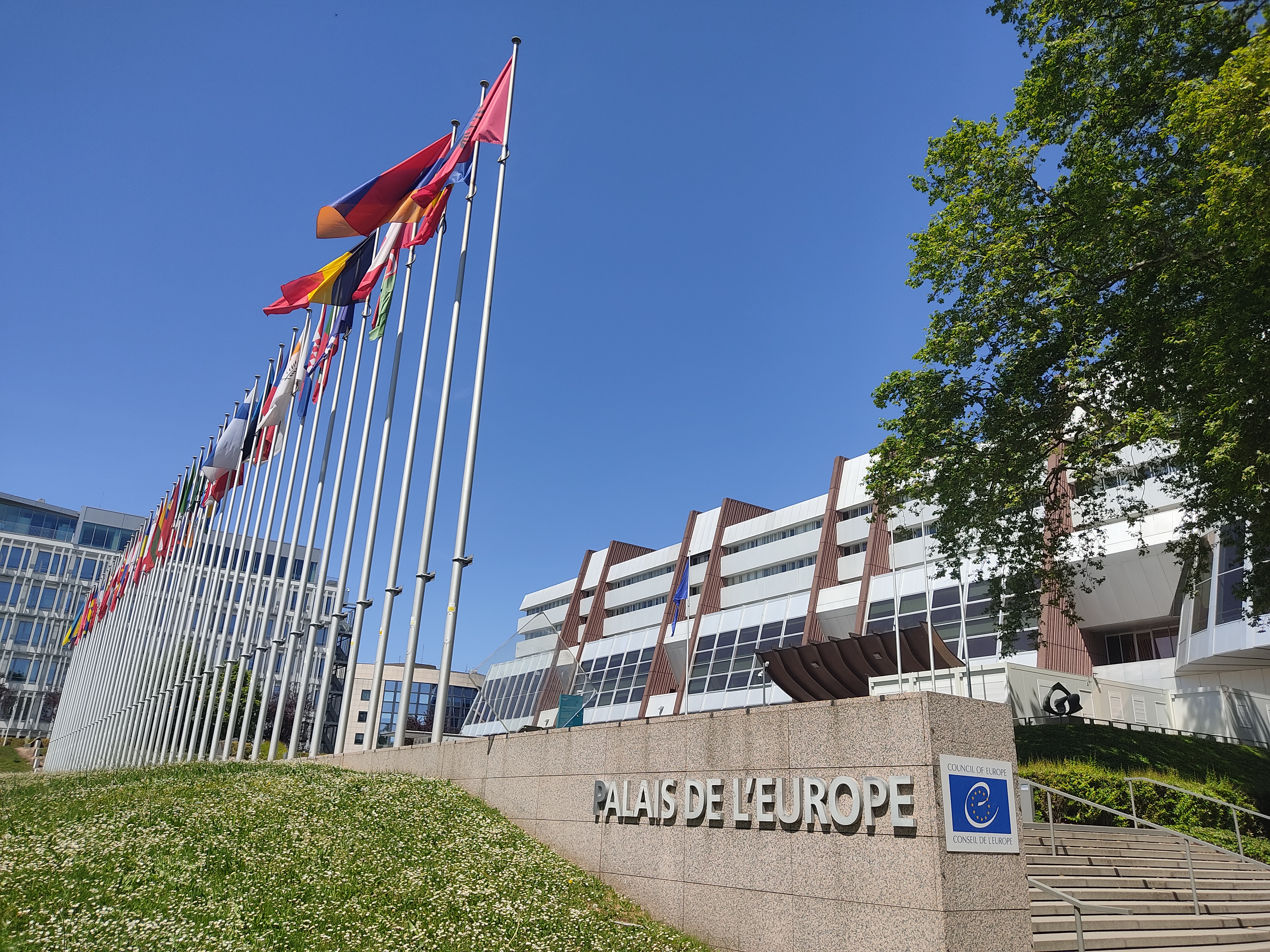 This organisation is dedicated to defence and deploys its forces on request by the European Union and NATO. A few weeks ago, my friends and I had the opportunity to visit the Eurocorps and interpret a fake conference. Unfortunately, for security reasons, it is forbidden to take pictures of the outsides or insides of the building. However, here’s a picture of me in one of the interpretation booths, taken by a photograph from this organisation.

So, if you come to visit in Strasburg, don’t forget to hang out in the European quarter! 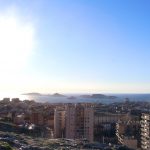 Why France Is So Much More Than Just ParisArticle de Jalen & Maria, article in English, TourDeFrance 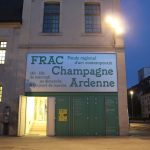