Why I chose to study in Bordeaux

I am currently in my third year studying a Bachelor of Civil Engineering at UTS, University of Technology Sydney. But first, my back story and where my love for France first came from!

I’ve always sought experiences outside my comfort zone, in 2005 at 14, I completed a student exchange in Tokyo, Japan which saw my Japanese level go through the roof and left me as the least capable French student. In exams, I would start my sentences in French and without noticing, my brain would convert into Japanese. So I made the decision to focus on one before the other. In 2007, I completed extension Japanese (very advanced level) for my high school certificate and dropped out of French.

From a young age, I was a competitive surfer. Travelling on the Australasian Pro Junior Tour, missing a few days from school every now and then and weekends filled with competitions interstate. Once I had finished school my dream to become a professional surfer was all that mattered. With my British passport and support from my sponsor O’neill, I took off to Europe to try my luck on the European Pro Junior Tour. I spent 3 European summers travelling along the Atlantic coast to competitions in Portugal, Spain and France with the O’neill Europe team. We were based in France’s surf capital, Hossegor which became my home away from home.

Each year I would leave possessions at friends’ houses (surfboards, wetsuits, clothes – were scattered across the garages of Hossegor throughout the winter months). At the end of the season I would return to Australia to replenish my financial funds and train at AIS, Australian Institute of Sport with an exercise sports scientist and nutritionist.

In 2012, I had an accident while surfing my local break – Whale Beach, which resulted in a hip operation and missing a European summer. ‘La belle vie’ of never ending summer had ended but my love for France lived on.

It wasn’t until 2014 that I finally got back to Hossegor and collected my belongings (sorry friends). I then went home and knew it was time to start my studies because after 8 ‘gap’ years I had finally worked out what I might like to do with my life.

I remember in our final year of high school in 2007, we were all looking at what university degrees were on offer and there was no way I was going to choose a degree that involved maths. 8 years of travelling around the world and in the end, I missed maths! 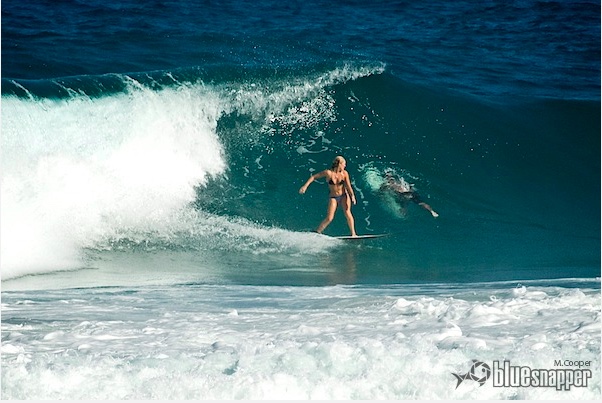 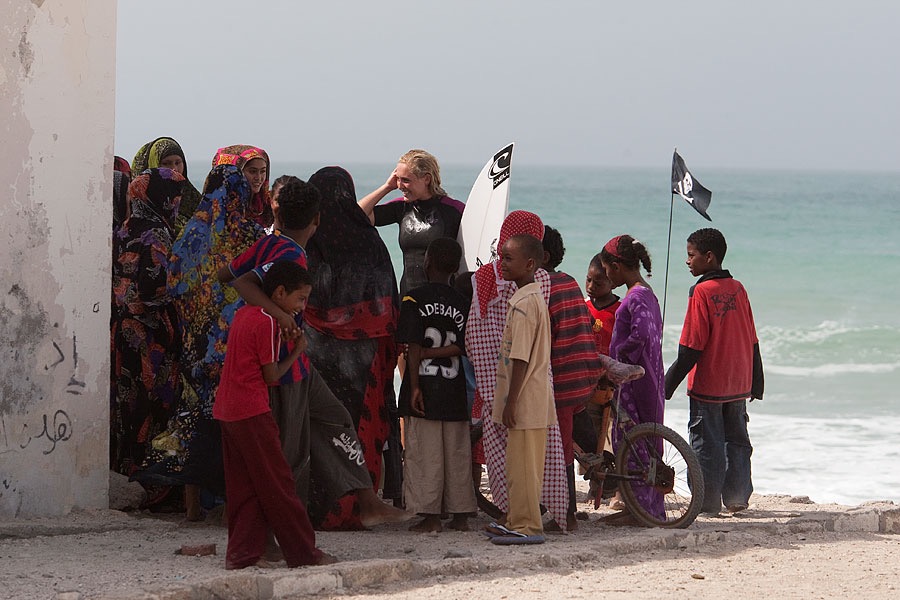 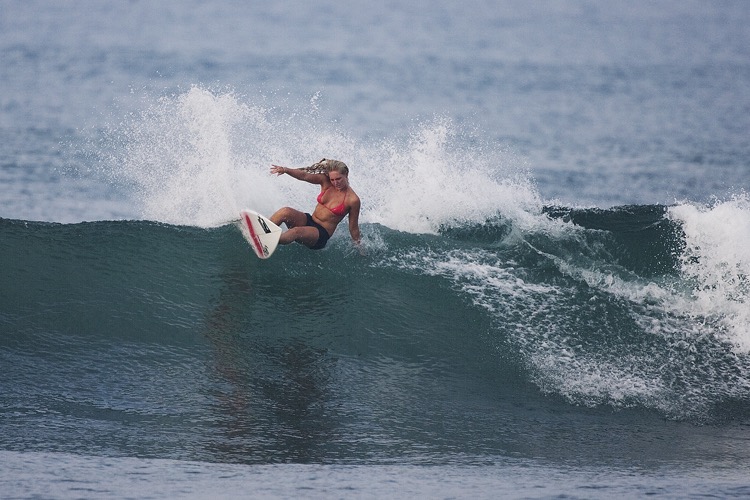 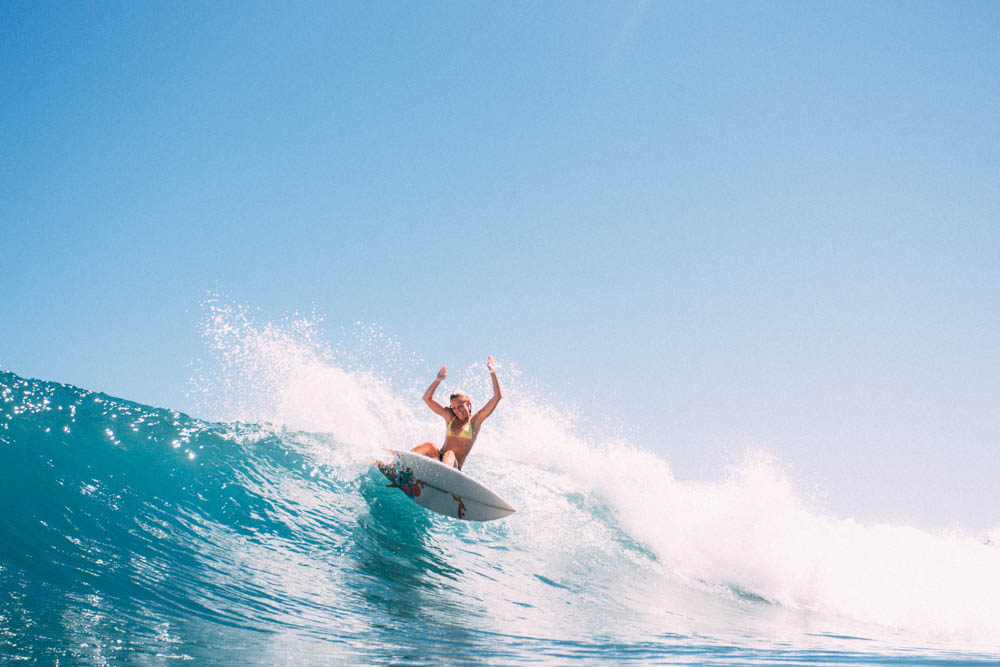 (Did those words really just come out of my mouth?!) Engineering was what I thought would assist me in being a part of building a better world. I chose to study in Sydney to be close to my family but the itch to be overseas never left. In July 2015, I started Environmental & Civil Engineering and in my first semester I attended a global exchange seminar. I had only just started but was keen to see what options were available, and in particular, in France. Unfortunately, there were a few requirements I had to fulfil before being able to apply for exchange – a minimum of 1 year’s study and completion of an internship. At UTS, we have to apply for exchange one year before we propose to leave so last November I was frantically applying for internship positions and global exchange. Luckily, I landed a great position at one of Australia’s leading construction firms, John Holland; and spent the first 7 months of 2018 fulfilling my internship requirements. I was also accepted into Bordeaux INP and it was all systems go.

I signed up for evening classes at Alliance Français Sydney twice a week in preparation for taking the DELF (Diplôme d’études en langue Française). I wanted to get my French to a sound level so that from the day I set foot in France I could wholeheartedly commit to working towards fluency (the road continues).

I have a very strong memory of one day I spent roaming the streets of Bordeaux back in 2011, before flying out somewhere, sussing the university buildings and saying to myself – ‘I’m gonna study here one day.’ I have no doubt, that moment was the seed to the manifestation of studying in Bordeaux. At the time, I wasn’t sure how I would make it happen but nevertheless this dream was going to somehow blossom. 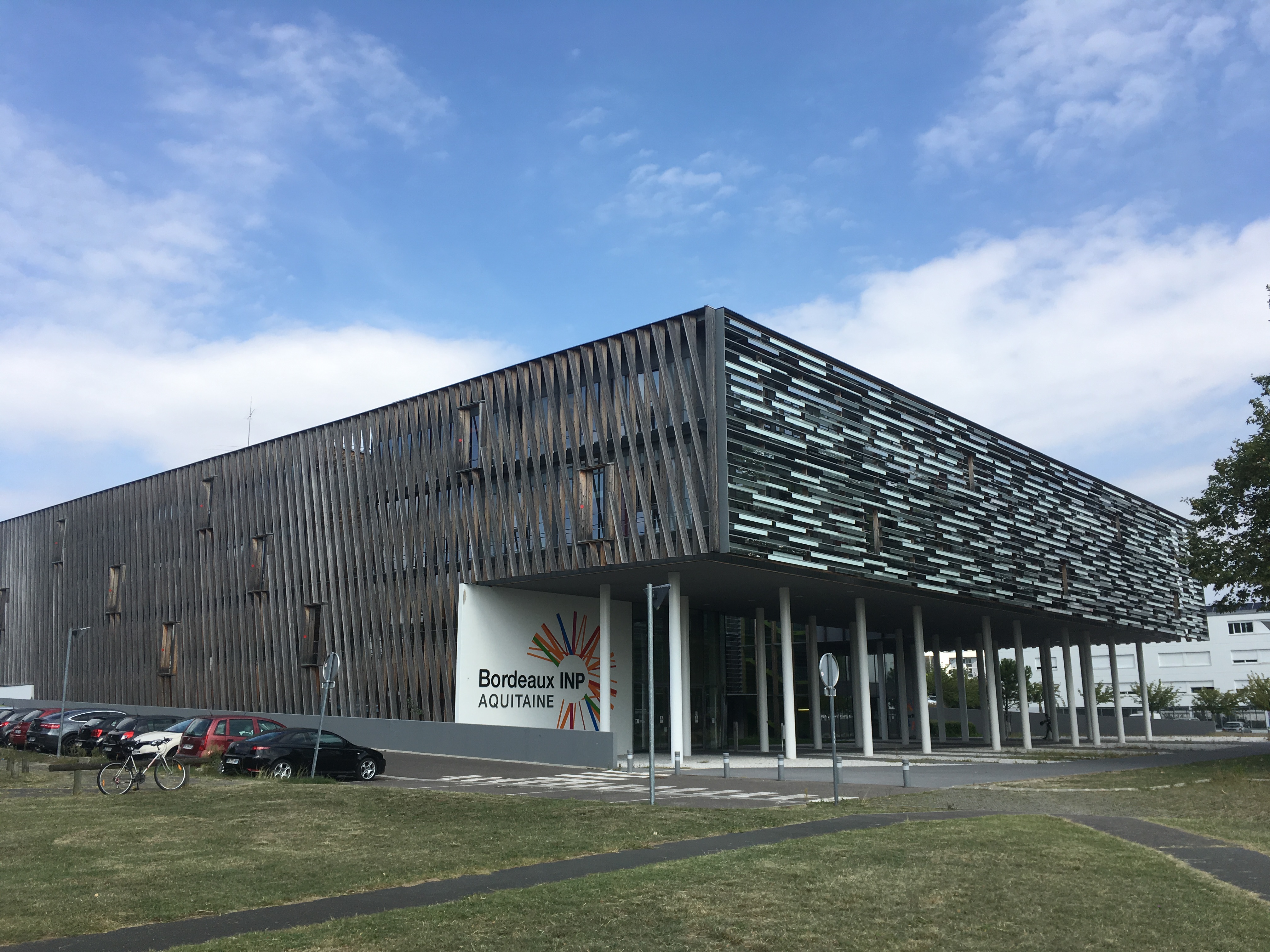 Fast forward 7 years and Bordeaux INP was listed as a partnered Engineering school with my university. Too good to be true! I changed my bachelor major from Environmental and Civil to just Civil so I would have available electives and chose to apply for environmental engineering at ENSEGID – École Nationale Supérieure en Environnement, Géoressources et
Ingénierie du Développement Durable.

At 28 years of age, who would’ve thought I would be studying Environmental Engineering in France!

In a nut shell, I chose Bordeaux for the following reasons: 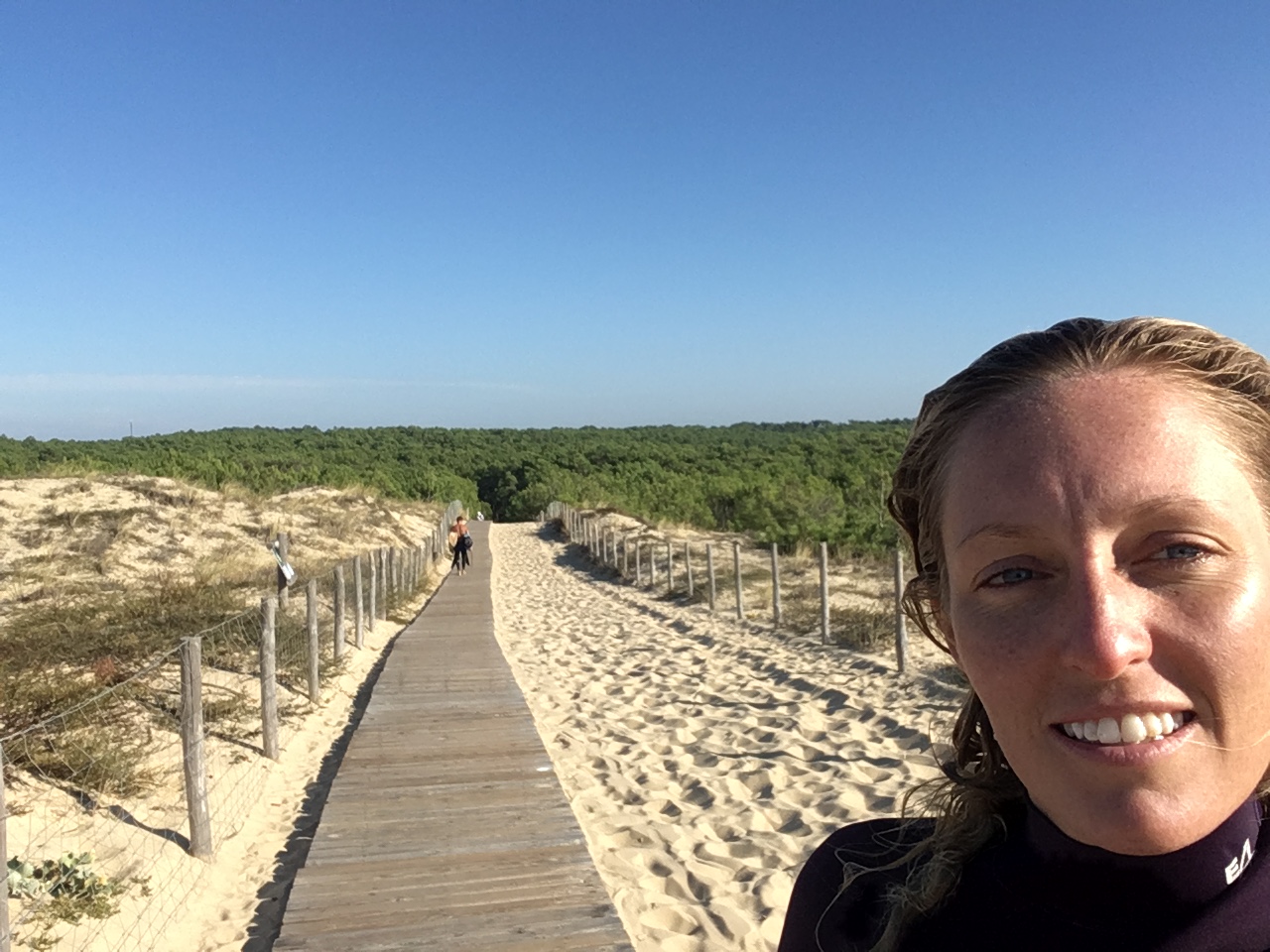 Now that I’m here, I can recommend Bordeaux for its:

If, like me, your sole purpose in coming to France is to improve your language skills, I advise the following: 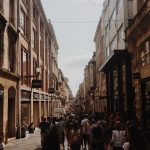 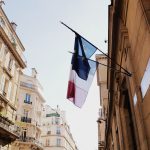